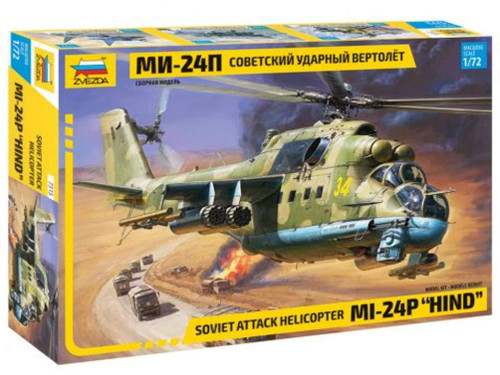 The Mi-24 is the first Soviet specialized combat helicopter. It was actively used during the years of the Afghan war, during the fighting in Chechnya, as well as in many regional conflicts. Modification of the mi-24p differs from the standard lack of a machine gun and the gsh-30k aircraft gun installed on the starboard, designed to combat enemy armored vehicles. This helicopter perfectly manifested itself during the operation of the Russian aerospace force in Syria.