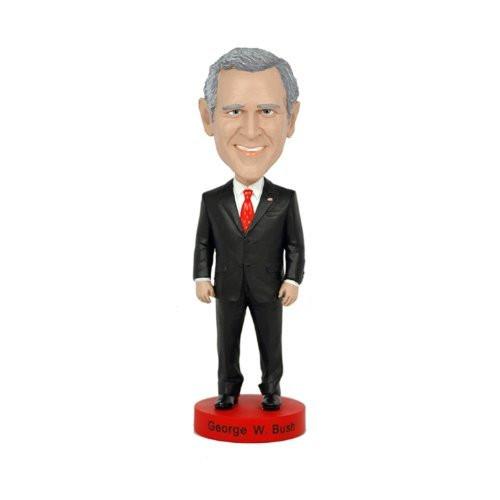 George Walker Bush served as the 43rd President of the United States from 2001 to 2009 and the 46th Governor of Texas from 1995 to 2000. Bush is the eldest son of President George H. W. Bush, who served as the 41st President, and Barbara Bush, making him one of only two American presidents to be the son of a preceding president.