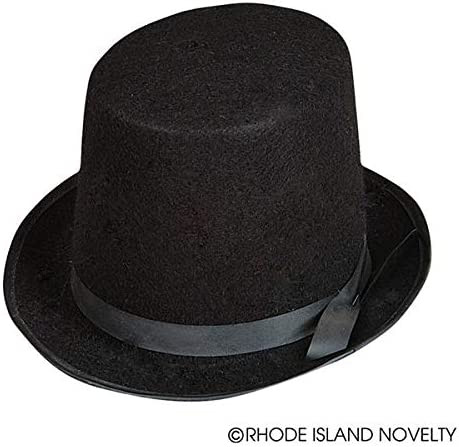 The top hat is now usually worn only with morning dress or white tie, as servants' or doormen's livery, or as a specific rock culture fashion statement. Top hats took over from the tricorne at the end of the 18th century, and within twenty years they had become popular with all social classes, with even workmen wearing them. Even policemen and postmen adopted them to give them the appearance of authority. Rich Uncle Pennybags, better known as Mr. Monopoly, wears one just like this!